Discussions have now been moved/integrated into a new feature known as Community Feeds. You can also set this as the landing page when you visit the wiki. This is part of an update announced a few days ago, which can be read here. More updates are expected to follow.

If you have any suggestions for this new feature, give some feedback to Fandom Staff here. 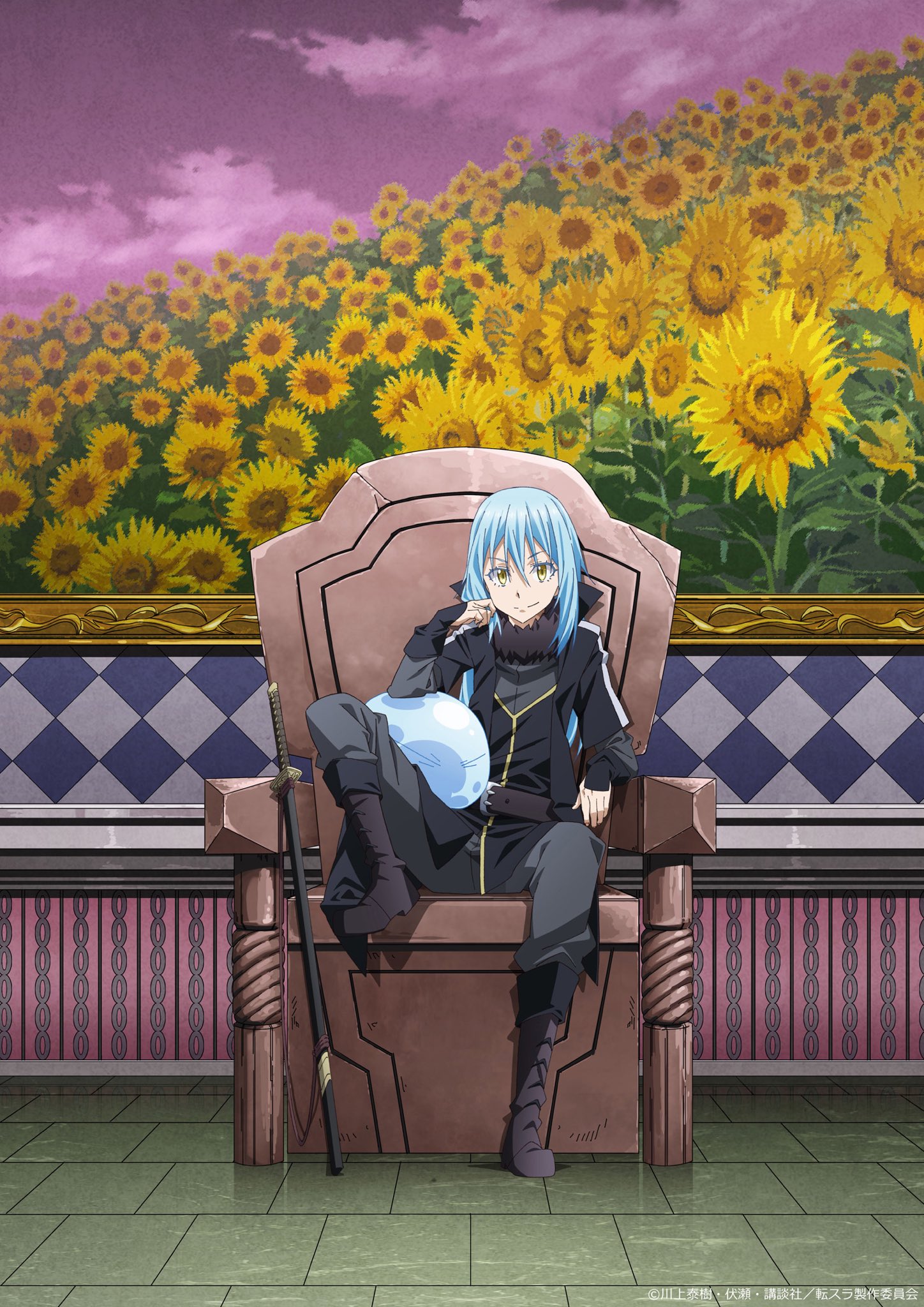 I think it's a good idea. I tried to do this some time ago and created the terminology guide. It's been stalled for a while since the list kept getting longer. It didn't help that the manga had different translations as well. If we are going to rename these pages, I'll try to update the list whenever possible.

Not wiki-related, but relevant nonetheless. According to the official website, episode 23 will be the finale. Episode 24 will be an original side story depicting the encounter between Shizu and Diablo. Then another episode about 'Veldora diary' will air the following week.

I'm curious to see where the anime will end. Related reddit thread here.

For anyone who lurks in Discussions and noticed a bunch of new posts, these are actually old forum posts. It appears that they have been migrated to Discussions.

I'm not sure how recent the migration was, but the old Forums are no longer accessible and link here instead.

A reply to Slothful Hedonist
0

Only 3 volumes of the LN are translated (in English), with a 4th volume releasing in a few days. Not much info compared to the 200+ translated WN chapters.

For the most part, the LN is basically an improved version of the WN so some events are the same with small changes. From what I heard, major changes happen in the later arcs.