What's on your mind?

Gabiru
Gobta
I hate both

I'm wondering, which article is worse, number 1 or number 2. The stupidity in these articles are Milim level though, so you've been warned, and I just realized Diablo isn't on this list...

That Time I Got Reincarnated As A Slime: The 15 Most Powerful Characters, RankedCBR

Can I read it online? Or I must buy the Novel? 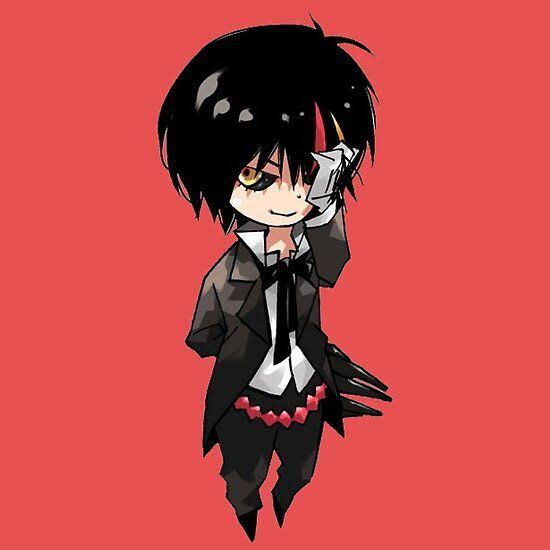 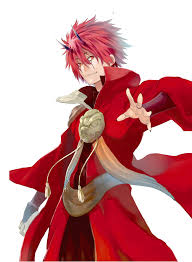 I was hoping on finding them by searching for it but I couldn't really see it anywhere so it would be much appreciated if you can give me the link to it. Thank you very much!

I read a little of the WN a couple years ago but I want to reread and get the best quality story so I am wondering which I should read?

I want you to click on this link and tell me what's wrong.

So, some days ago, I've finished writing a post in my blog about the unique writing system used in Tensura world. You can read it if you're interested and let me know about your thoughts about it.

The Language and Writing System in Tensura Universejtaugusta06-sb-en.blogspot.com

I couldn't really recreate the writing system exactly the same since creating a font was really difficult, so forgive me for that.

Does anybody know how they become part of department of intelligence in tempest???

Volume 18 has me on the edge of the seat. I really can't wait to get my hands on the 19th Volume asap.

It's tough to know that we are several volumes away from the finish line. If I finish the next volume in a day or two, like I did with Volume 18, then I would have to wait longer. Gosssh such a predicament.

After realising some things, I figured out this could be a great battle! These are the reasons:

1.- Both are fire-related guys. In Anime/Manga is usual from same element individuals wanting to battle each other.

2.- Both are probably going to be in the same place and at the same time.

3.- Both have (If I recall correctly) a power related with Velgrynd’s.

4.- Jahil has this “implanting soul” thing which takes over enemy’s bodies (with weak or weakened ego’s) and Benimaru has this Will Control skill (seriously the first time I saw it was like WTF what’s wrong with this shitty skill, well now maybe it has a chance to shine), which make them a good battle pair.

5.- Among the strongest subordinates of Rimuru’s (along with Diablo, Zegion and Demoness trio, as Rimuru mentioned) Benimaru is the only one who doesn’t have space/time control. Since Jahil’s power do possess it (can distort space-time) this is a nice chance to get it. How? I don't know... however, If Benimaru gets this power in LN’s like he does later in WN’s this just looks like the right time.

Could he grow stronger? What do you think?

(edited by Marx1000)
Rimuru TempestBenimaru
This post is locked. 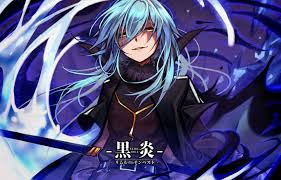 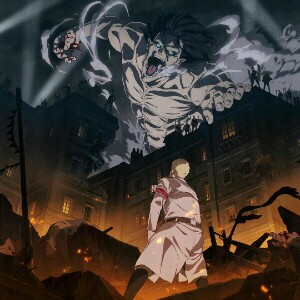 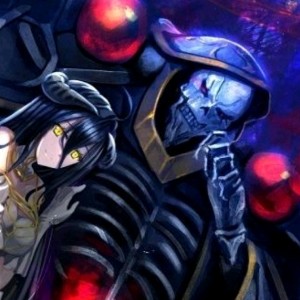 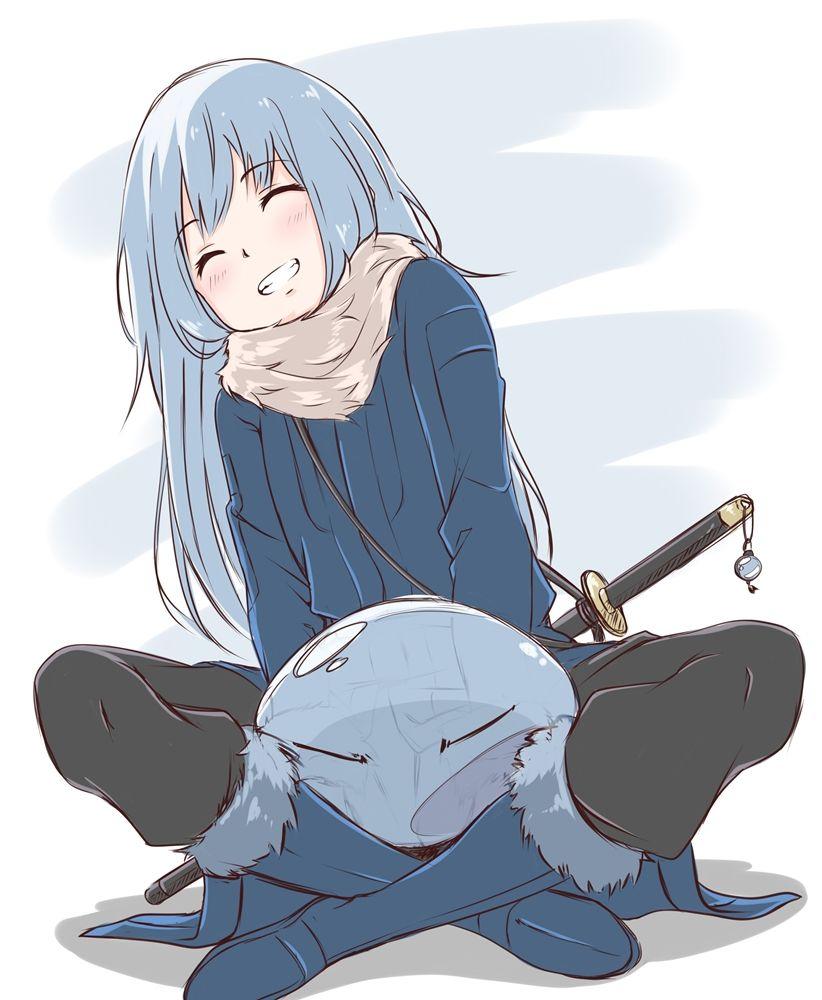 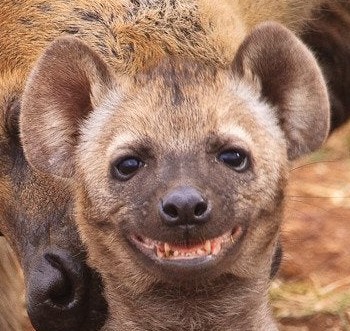 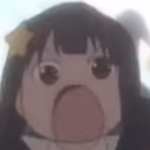 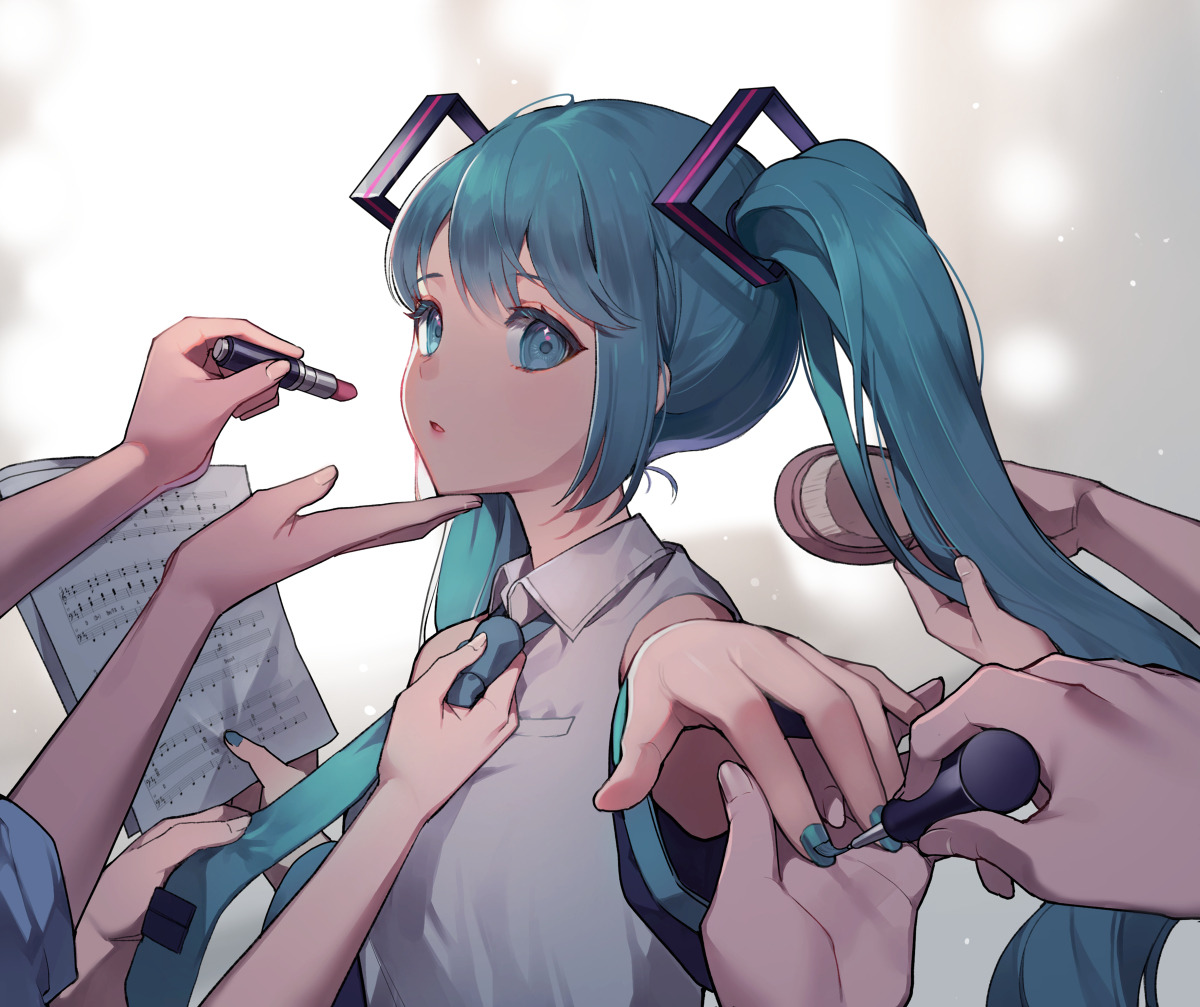